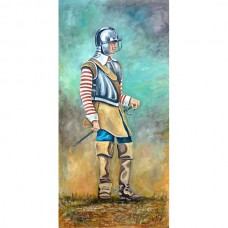 "Roundhead" was the name given to the supporters of the Parliament .. 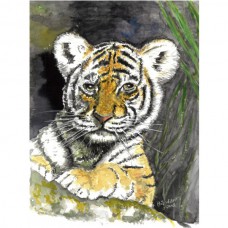 A very young tiger cub for sale in water colour. These contemporary paintings are available to buy.. 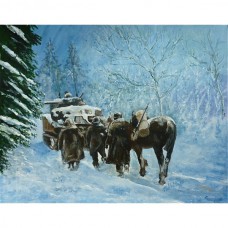 82nd Airborne Division advance winter 1944 during the battle of the .. 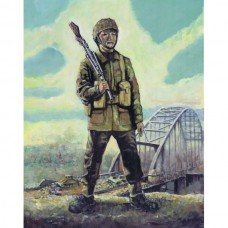 A Bridge too far

A Bridge too far Phil has painted a British Paratrooper in para smo.. 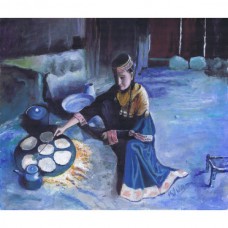 A Kalash Girl cooking by Phil WillettsThe Kalash people live in the hills of Pakistan in the Chitral.. 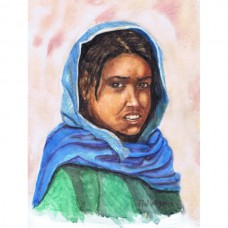 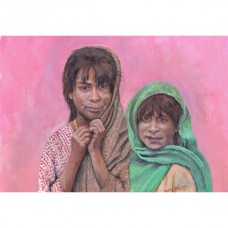 Afghan Girls  The painting is in Acrylic on a canvas textured p.. 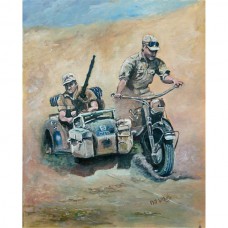 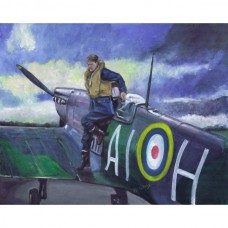 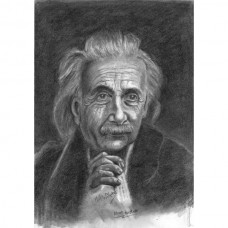 Here we have Albert Einstein pictures drawn in great detail by Phil Willetts in art paintings and .. 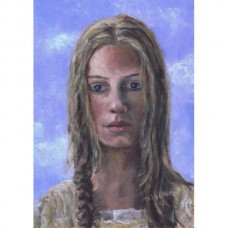 Alice Munro in The Last of the Mohicans

Jodhi May as Alice Munro in The Last of the Mohicans.  The painting is in Acrylic on a canvas.. 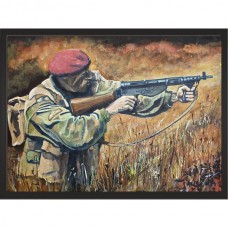 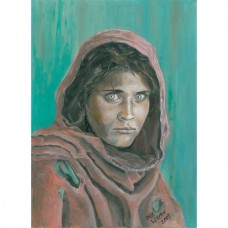 Sharbat Gula an Afghan woman who was the subject of a famous photograph by journalist Steve McCurry... 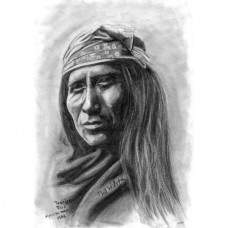 Here we have a pastel drawing of Tsahizn Tseh, an Apache man, taken in 1906 by Edward S. Curtis. T.. 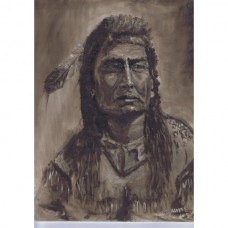 Apache is the collective term for several culturally related groups of Native Americans in the Uni..