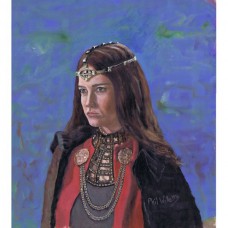 Eva Green as Morgan le Fay in the TV series Camelot – is the b.. 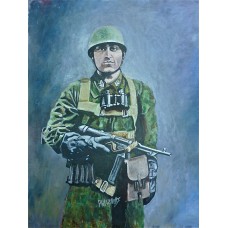 Painted on Acrylic canvas textured paper 300gsm or 140lb with a over.. 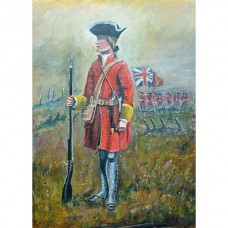 Fighting in the Flanders Campaign

"Fighting in the Flanders CampaignA private serving in Meredith Regi.. 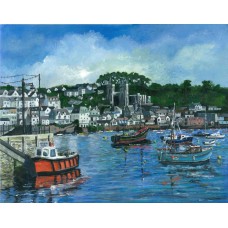 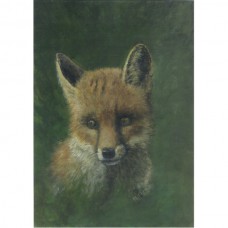 Fox in a wood 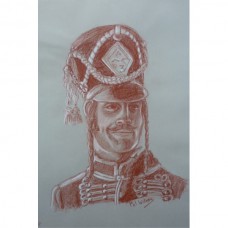 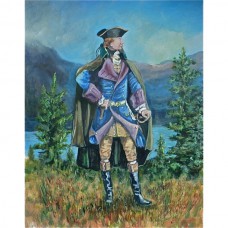 General Wolfe on the river to St Lawrence. Benjamin West death of .. 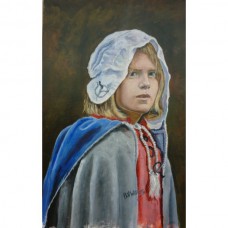 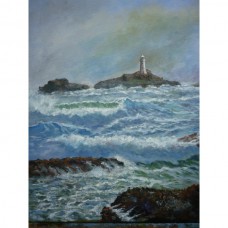 Godrevy lighthouse, a famous lighthouse on the bay near Gwithian Cornwall. This light house pictur.. 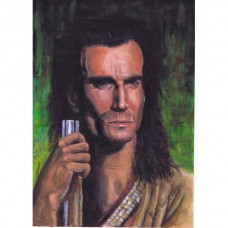 Hawkeye The Last of the Mohicansç

Daniel Day-Lewis as Hawkeye in The Last of the Mohicans.  The painting is in Acrylic on a can.. 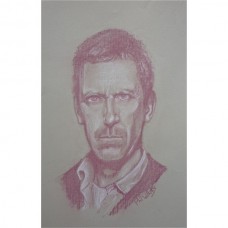 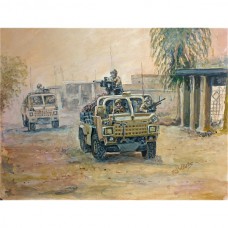 The primary role of the vehicle in the British Army is deep battlespace reconnaissance, rapid assaul.. 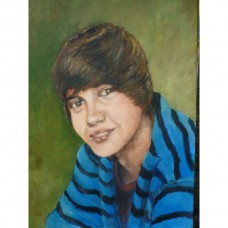 Where is Justin Bieber, the famous youtube star? Well here he is been painted in acrylic. Here Phi..

Lake Moraine Canada, painted using acrylic knife and touched up with a brush, This amazing painting.. 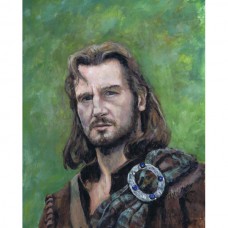 "Liam Neeson as Rob Roy.  This acrylic was painted as the Military Odyssey Show in Kent as a de..