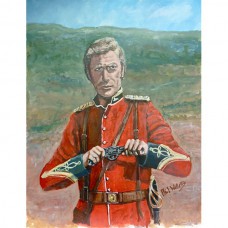 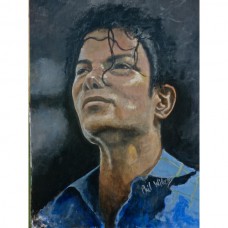 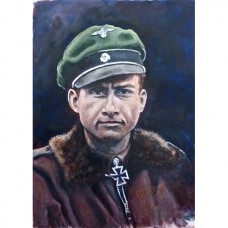 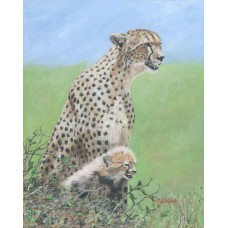 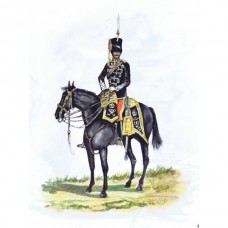 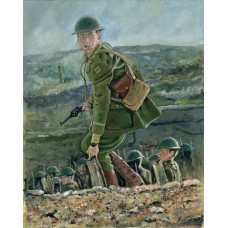 The phrase "going over the top" came into usage during World War I a.. 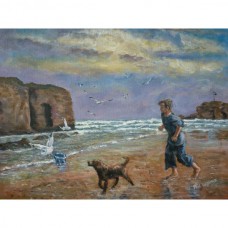 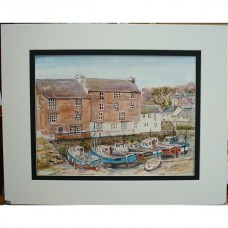 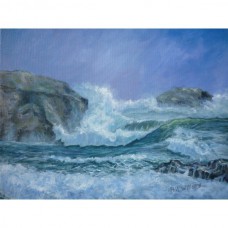 One of the best Cornish holiday towns Portreath, is a great place to visit in cornwall, with holi.. 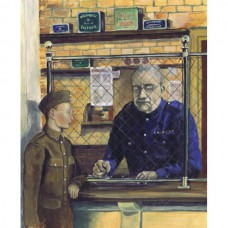 Postmaster at the Duke of Yorks 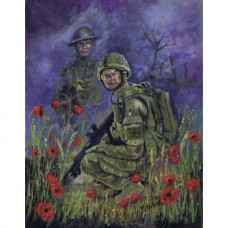 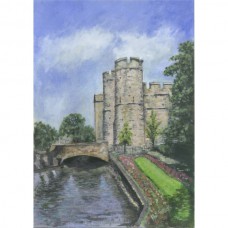 The river Stour overwatched by Canterbury westgate towers  looking down into Canterbury centr.. 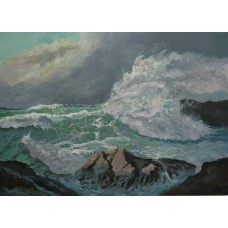